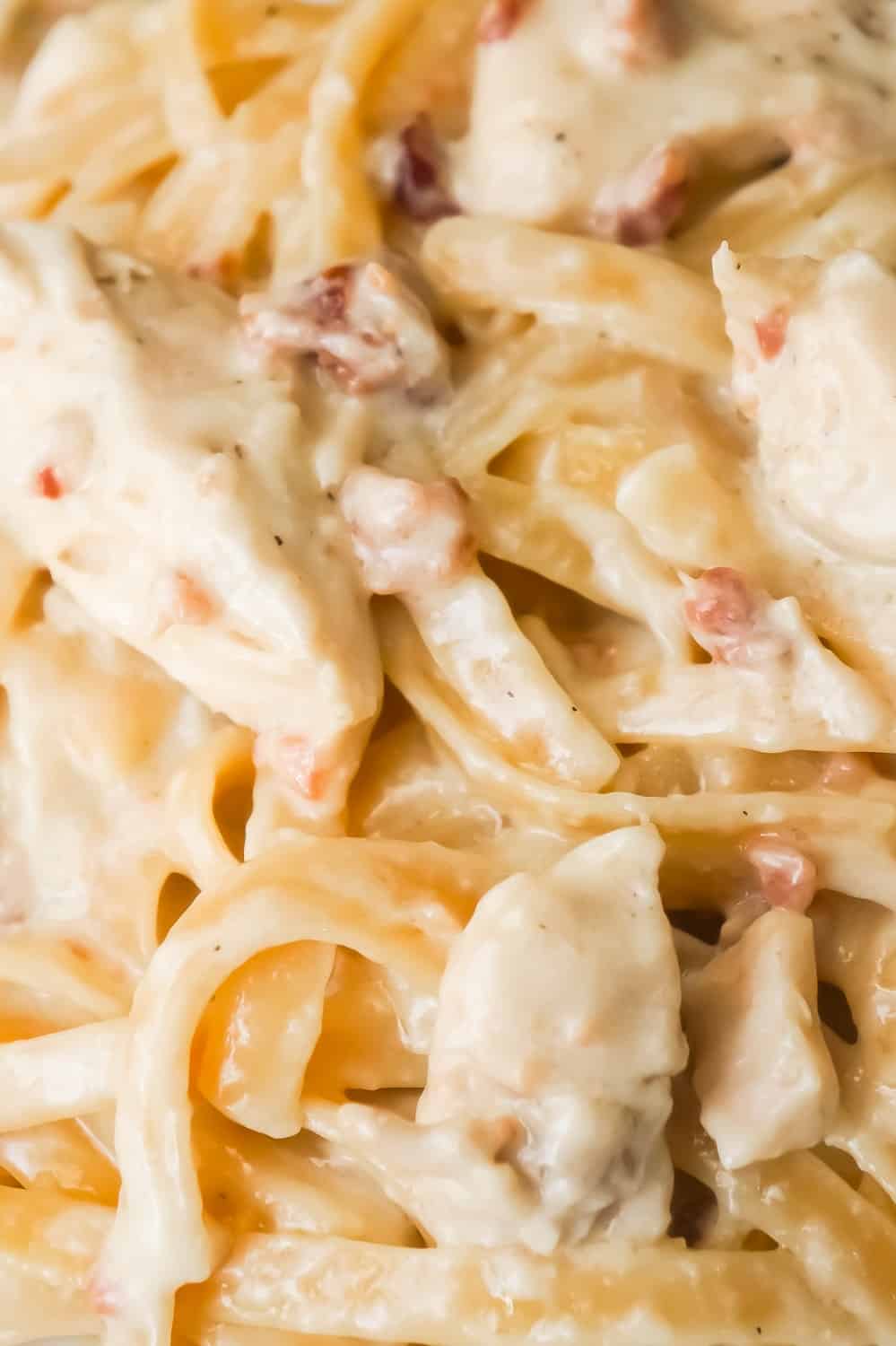 This delicious pasta is coated in a creamy garlic Alfredo sauce and loaded with chicken and bacon.

To make this fettuccine Alfredo I started by cutting two large chicken breasts up into small strips. 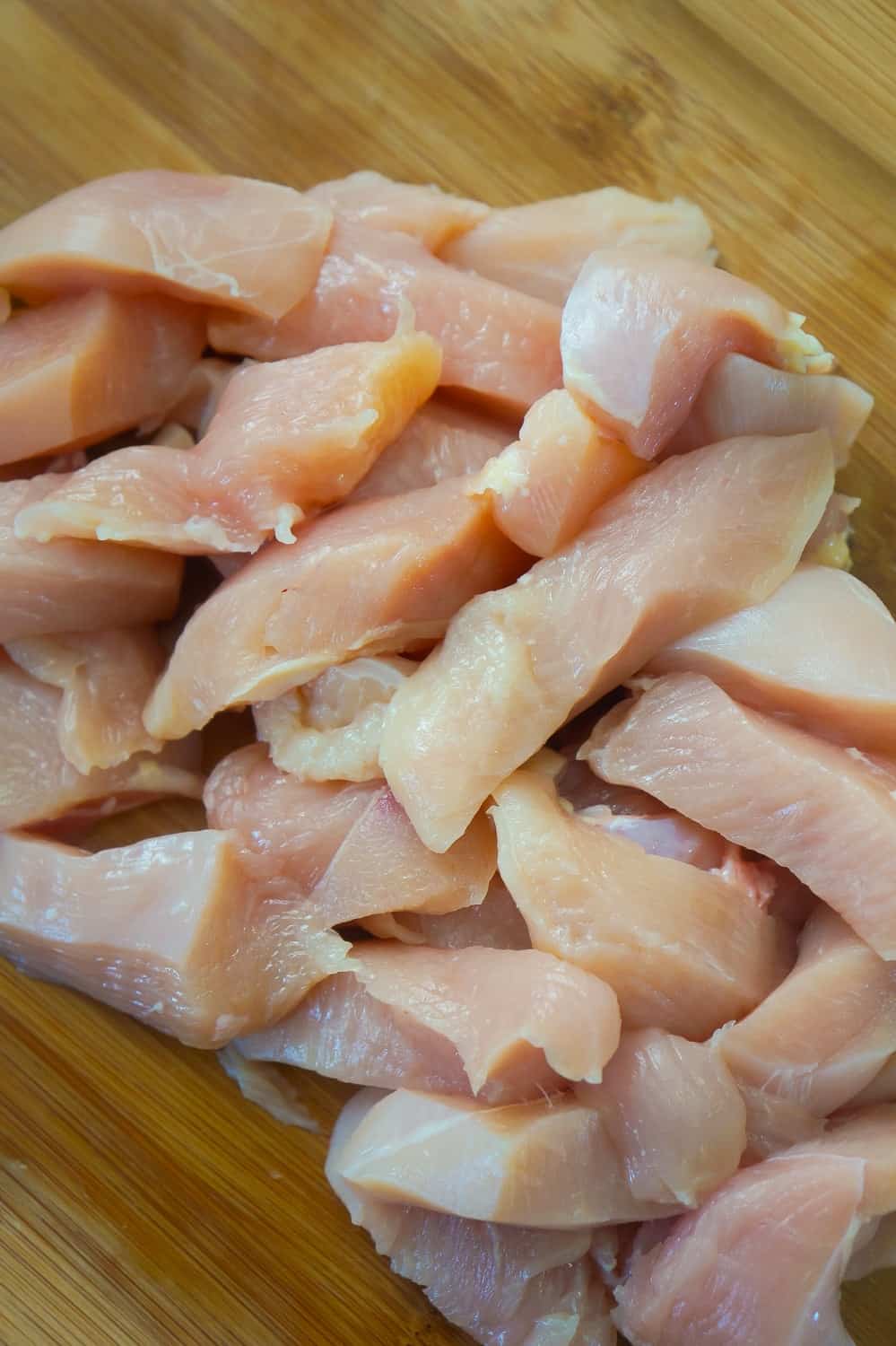 Then I turned on my Instant Pot on the Saute setting and added some butter to the pot.

Once the butter was melted I added some chopped garlic and stirred it with the butter.

Then I added the chicken breast strips to the pot and seasoned them with salt and pepper. 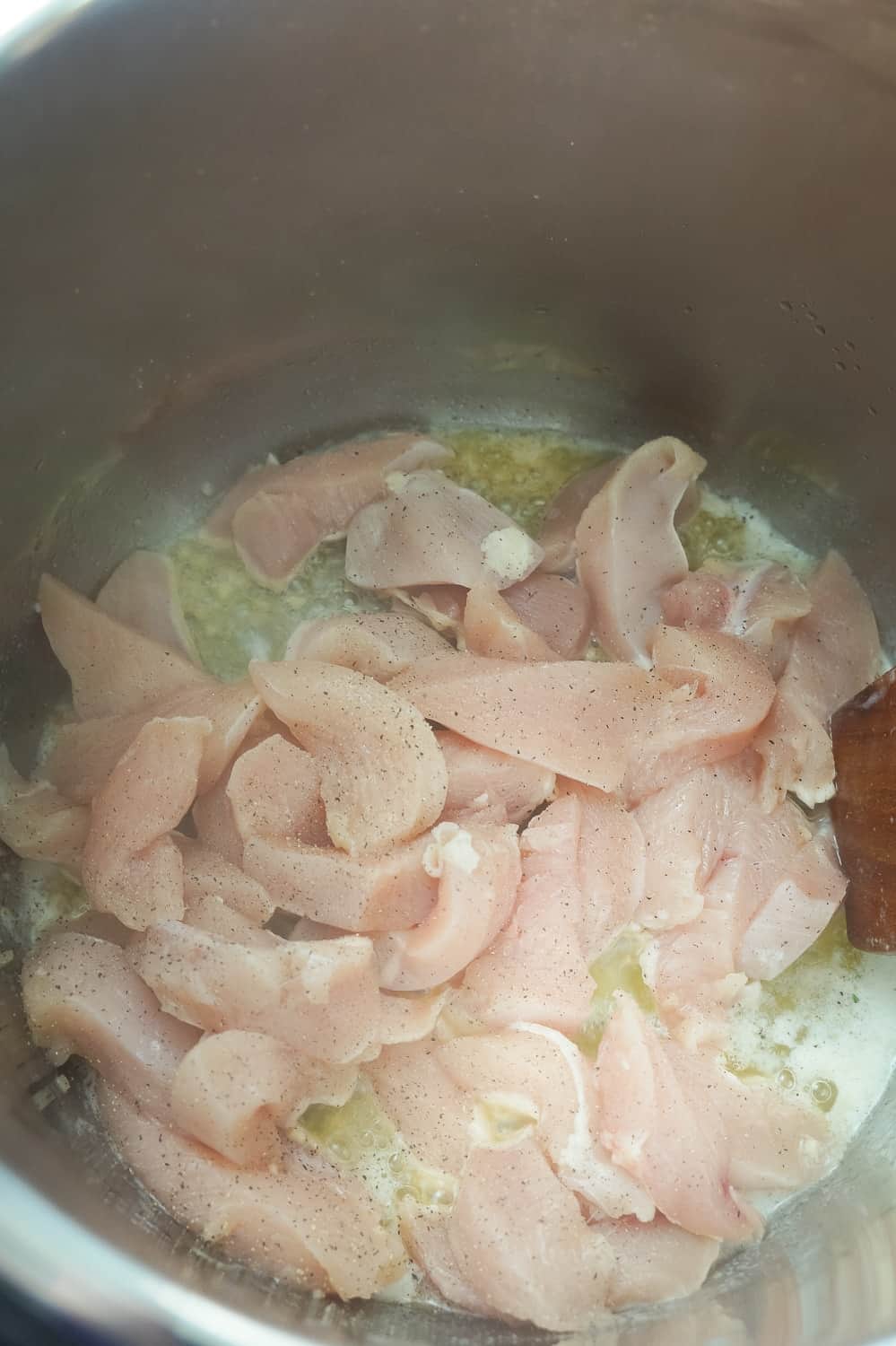 I cooked the pieces of chicken turning them occasionally until all of the sides were mostly white. 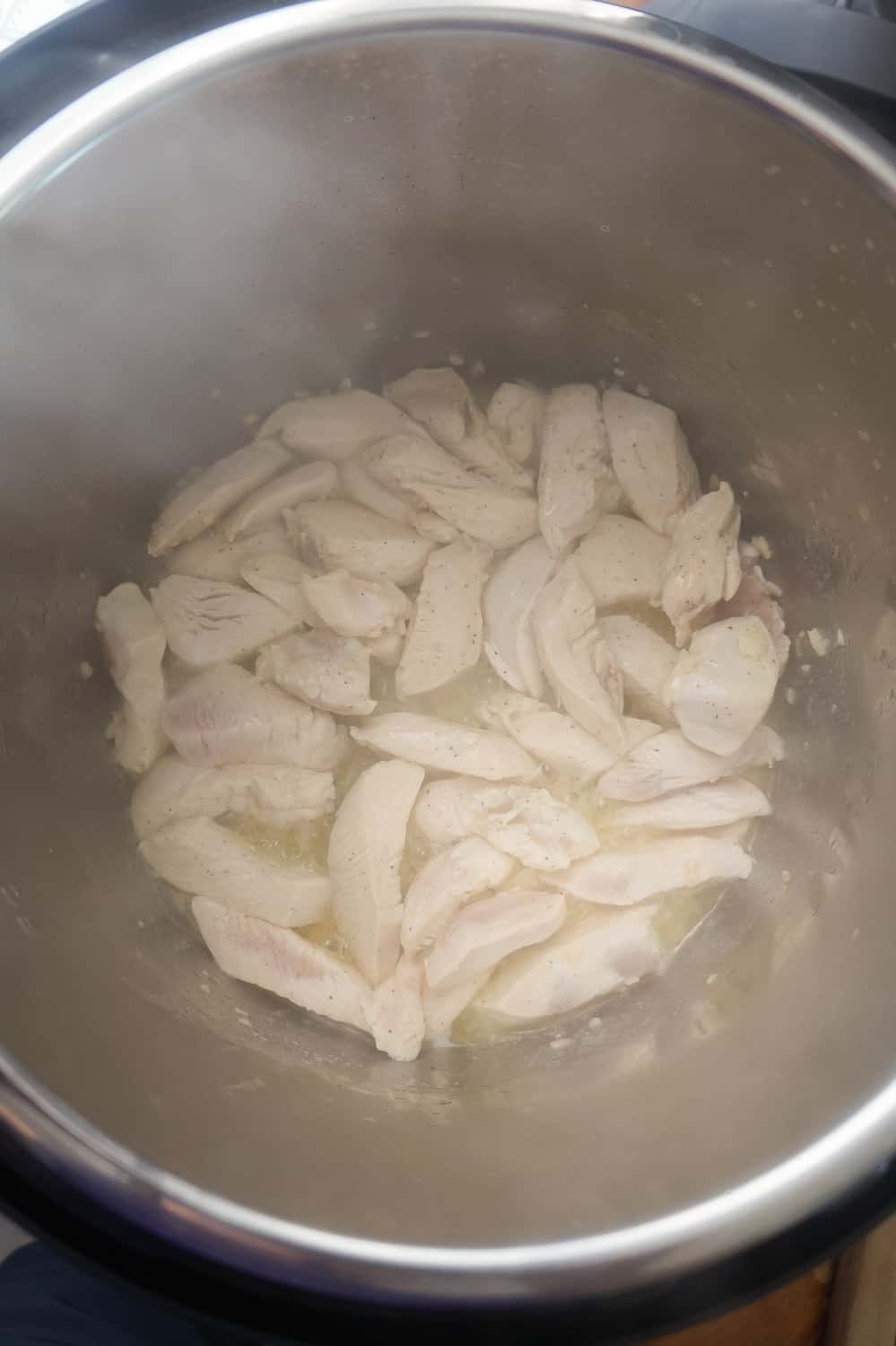 Then I poured in some condensed chicken broth along with some water and heavy cream.

I took some fettuccine noodles and broke them in half so that they would lay flat in the pot.

I placed them in the liquid on top of the chicken and then used a wooden spoon to push them around about to make sure all of the noodles were completely submerged in the liquid. 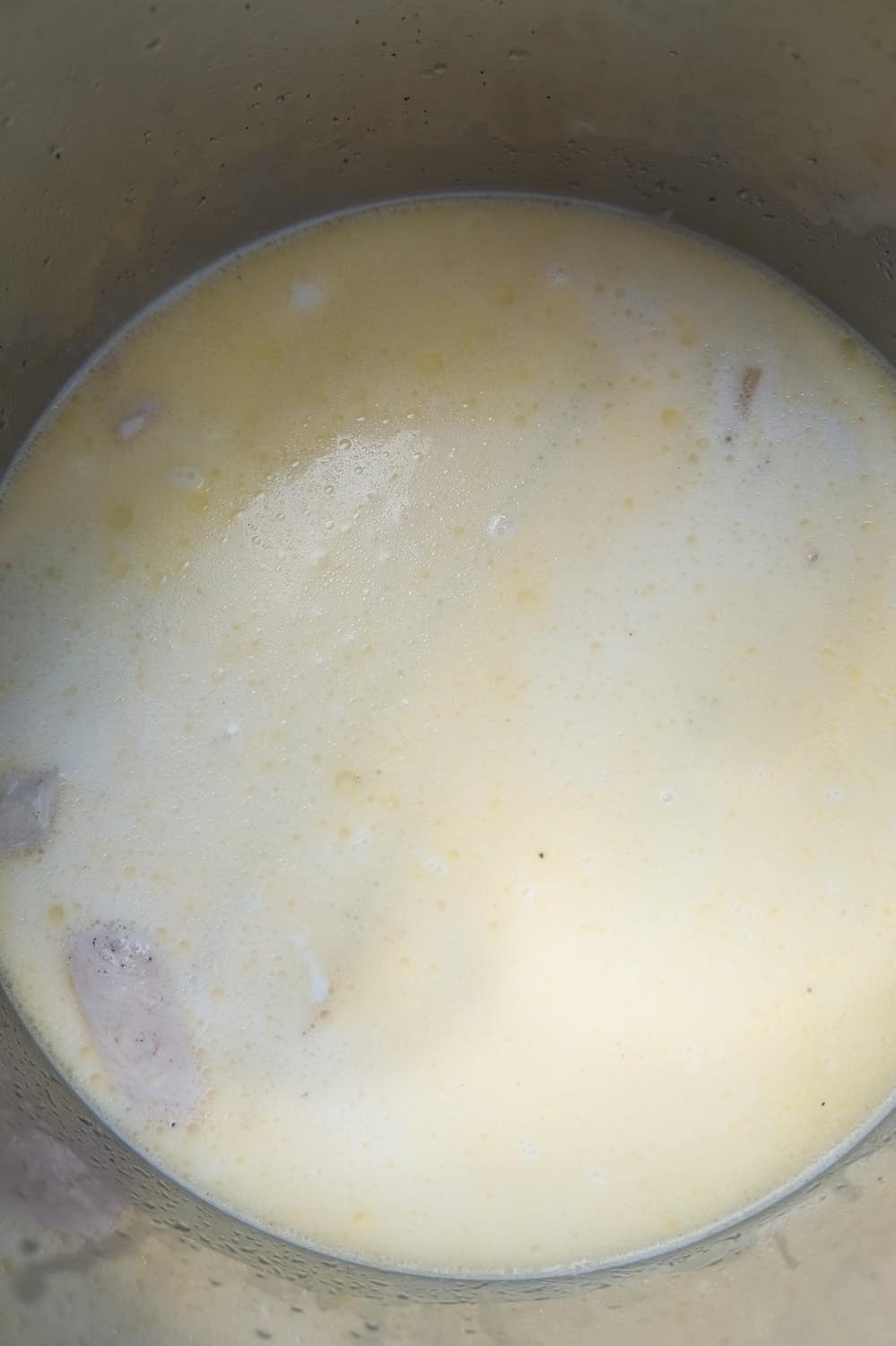 Then I put the lid on the Instant Pot and made sure the steam release handle was turned to the sealing position.

I switched from the Saute setting to the Pressure Cook setting and adjusted the timer to eleven minutes. 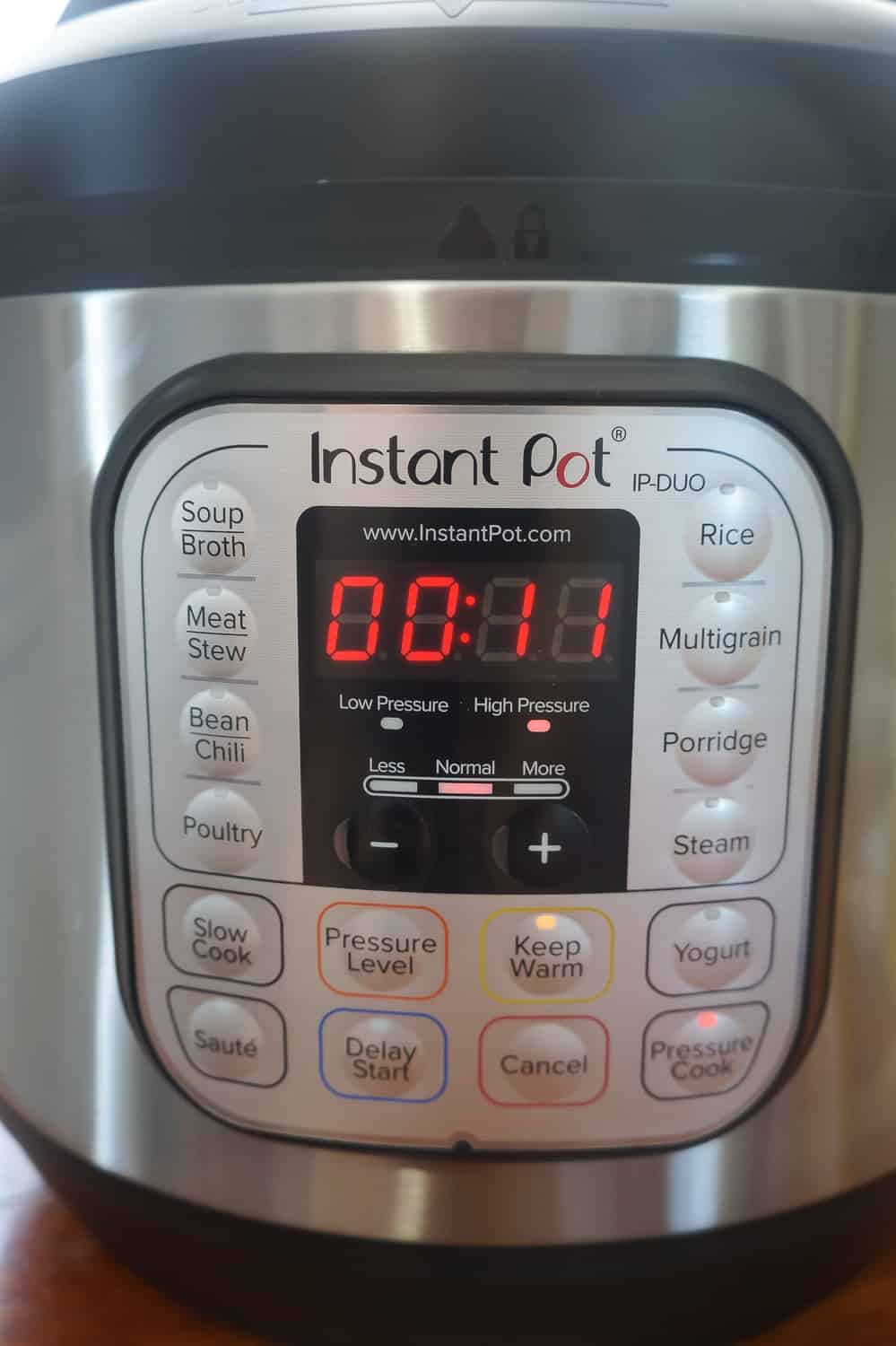 Once the timer ran out I left the Instant Pot to natural release for 5 minutes before turning the steam release handle to the venting position to do a quick release.

After releasing the steam and waiting for the float valve to go down, I opened the lid and stirred the pasta.

Then I added some shredded Parmesan cheese and real bacon bits to the pot and stirred until the cheese melted into the sauce. 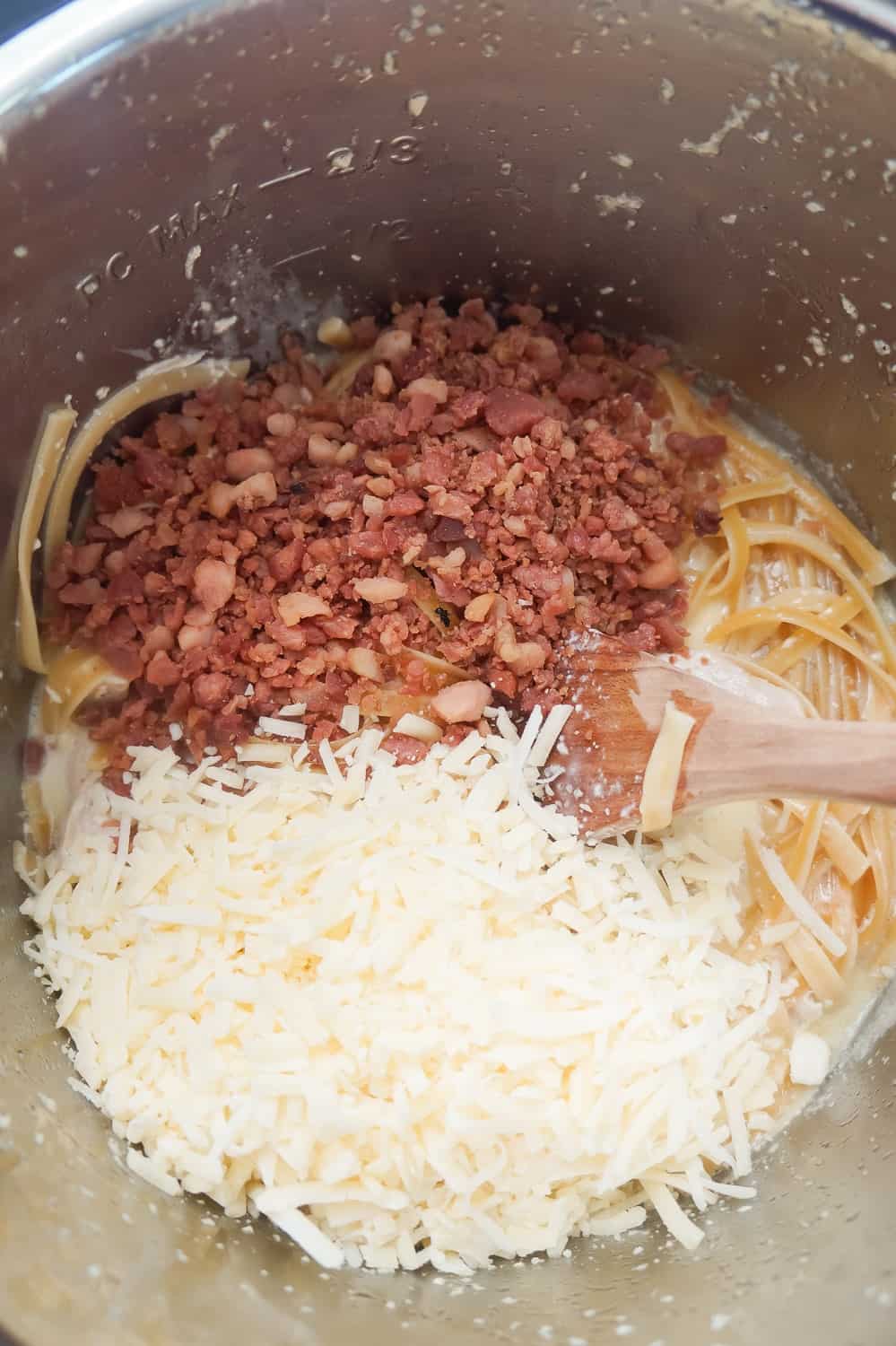 Then I added some butter and stirred until it was completely melted. 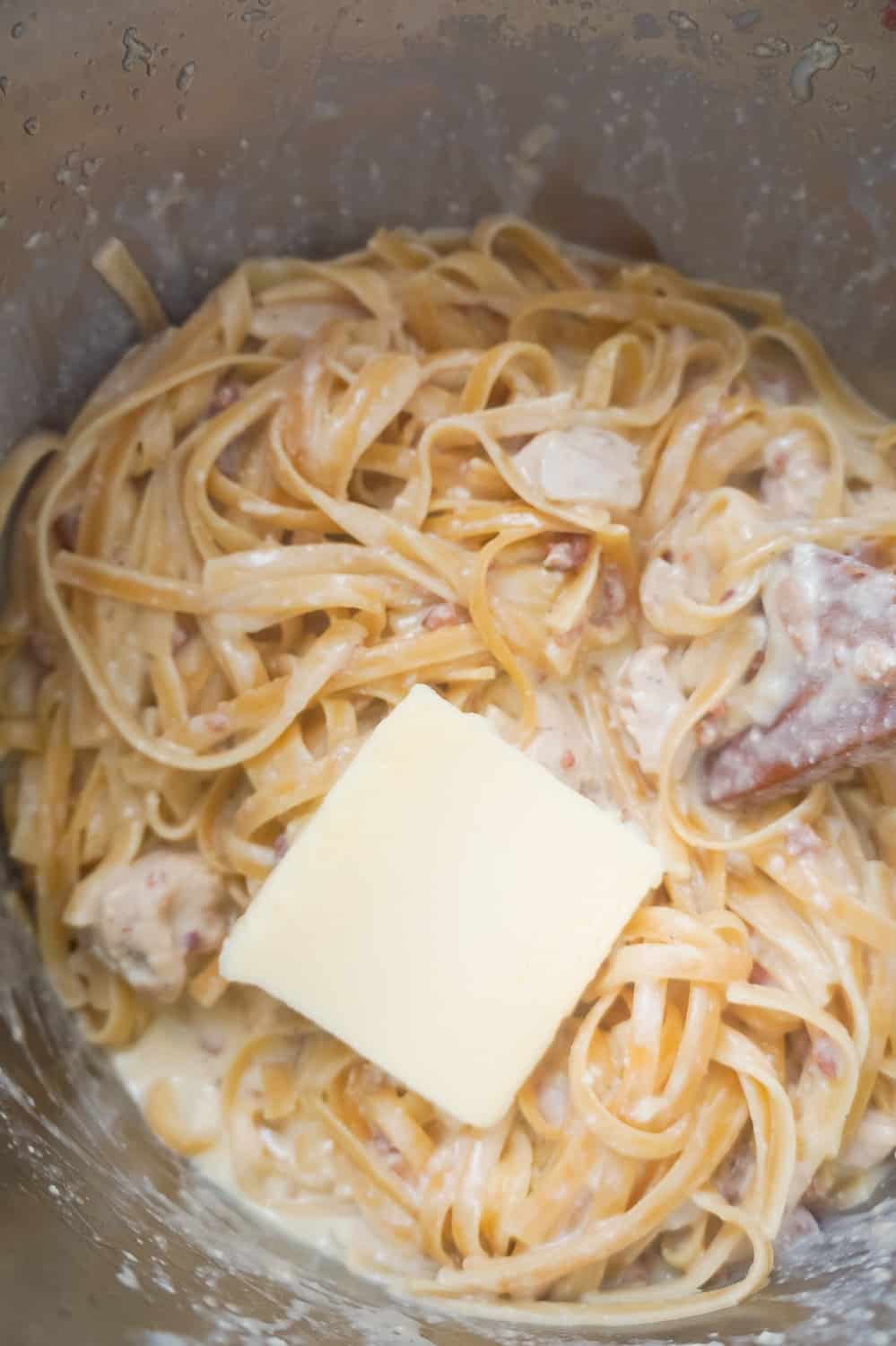 Once the butter was melted I served the pasta immediately. 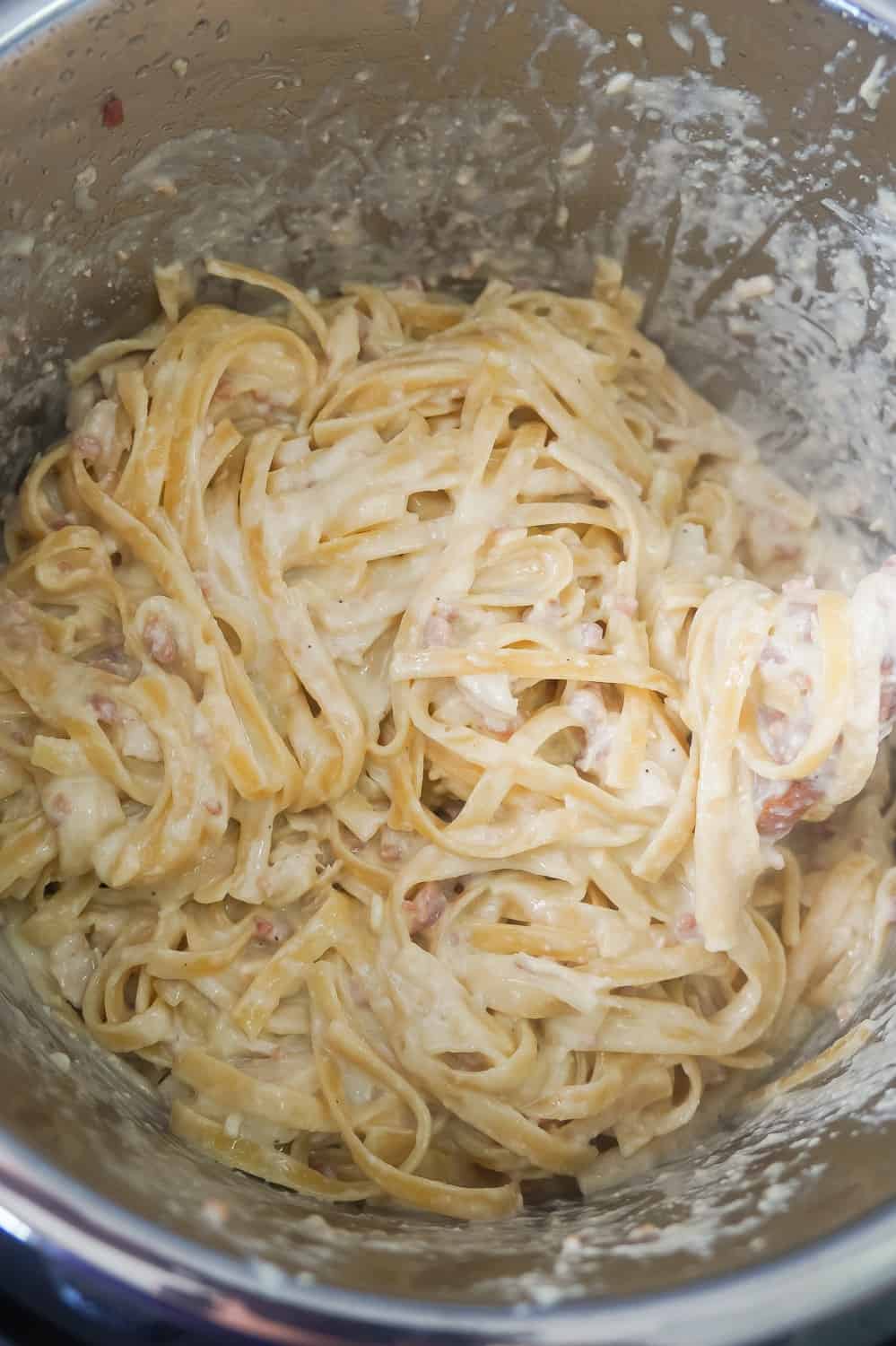 This pasta dish is super easy to make and the best part is that you only dirty one pot. 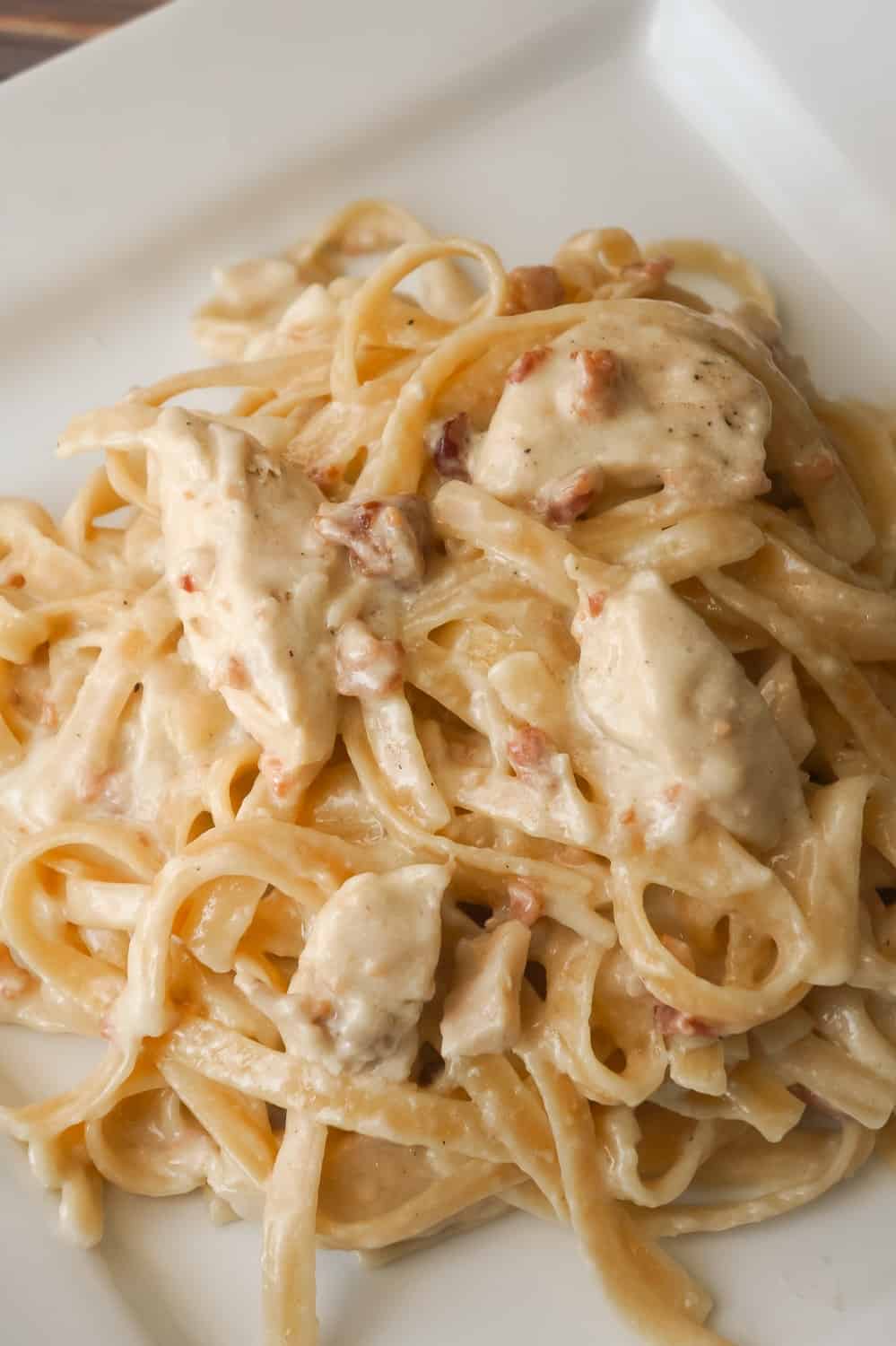 Be sure to try this Instant Pot Bacon & Chicken Fettuccine Alfredo. 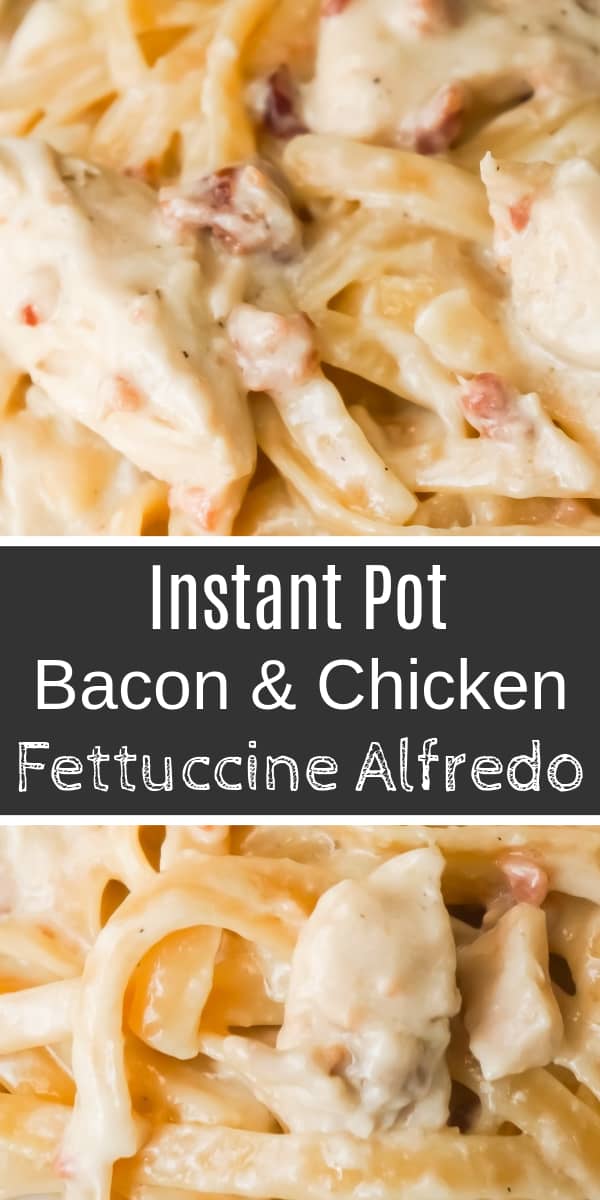 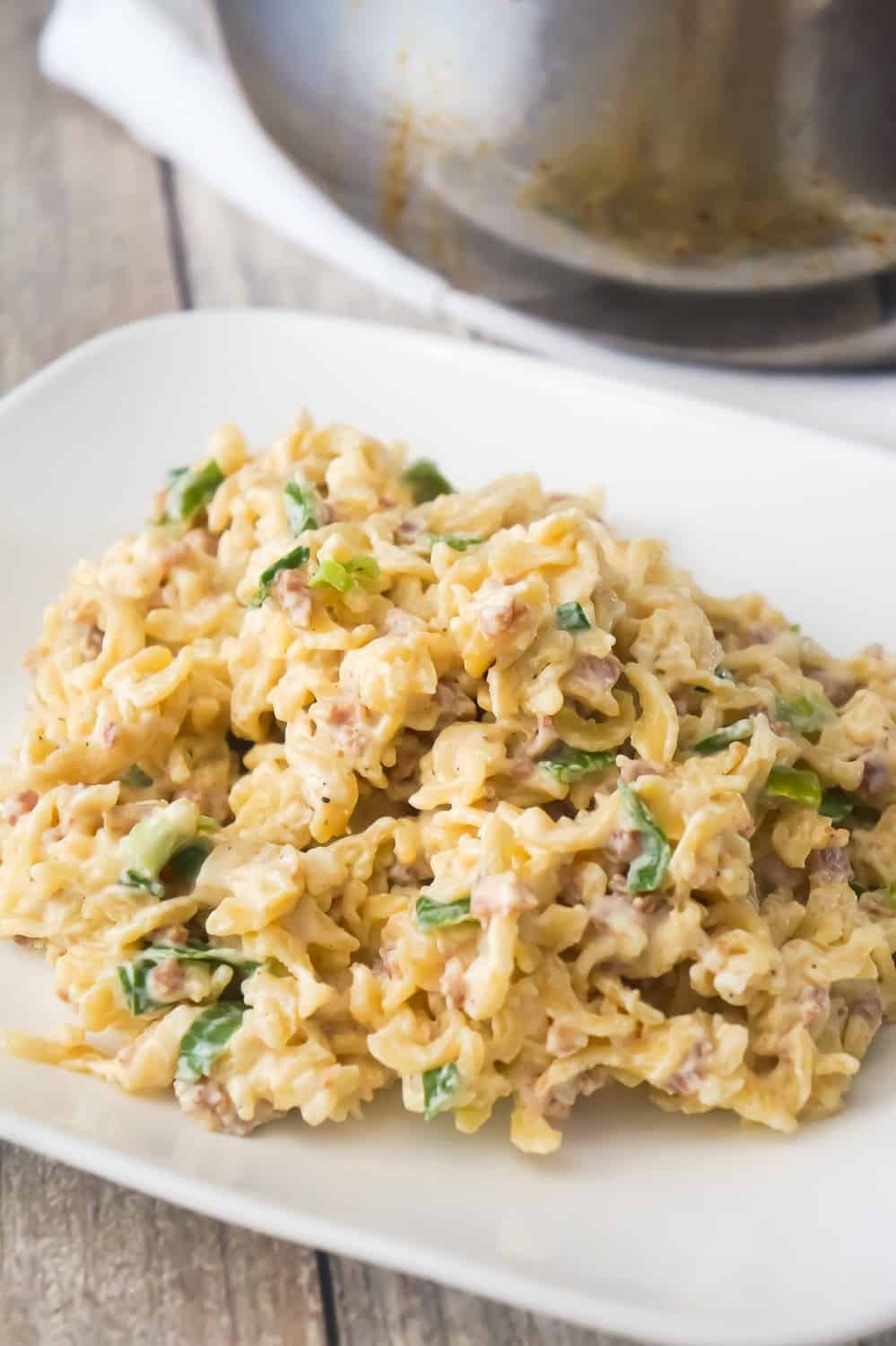 Another delicious pasta recipe. Check out this One Pot Bacon Cream Cheese Pasta! 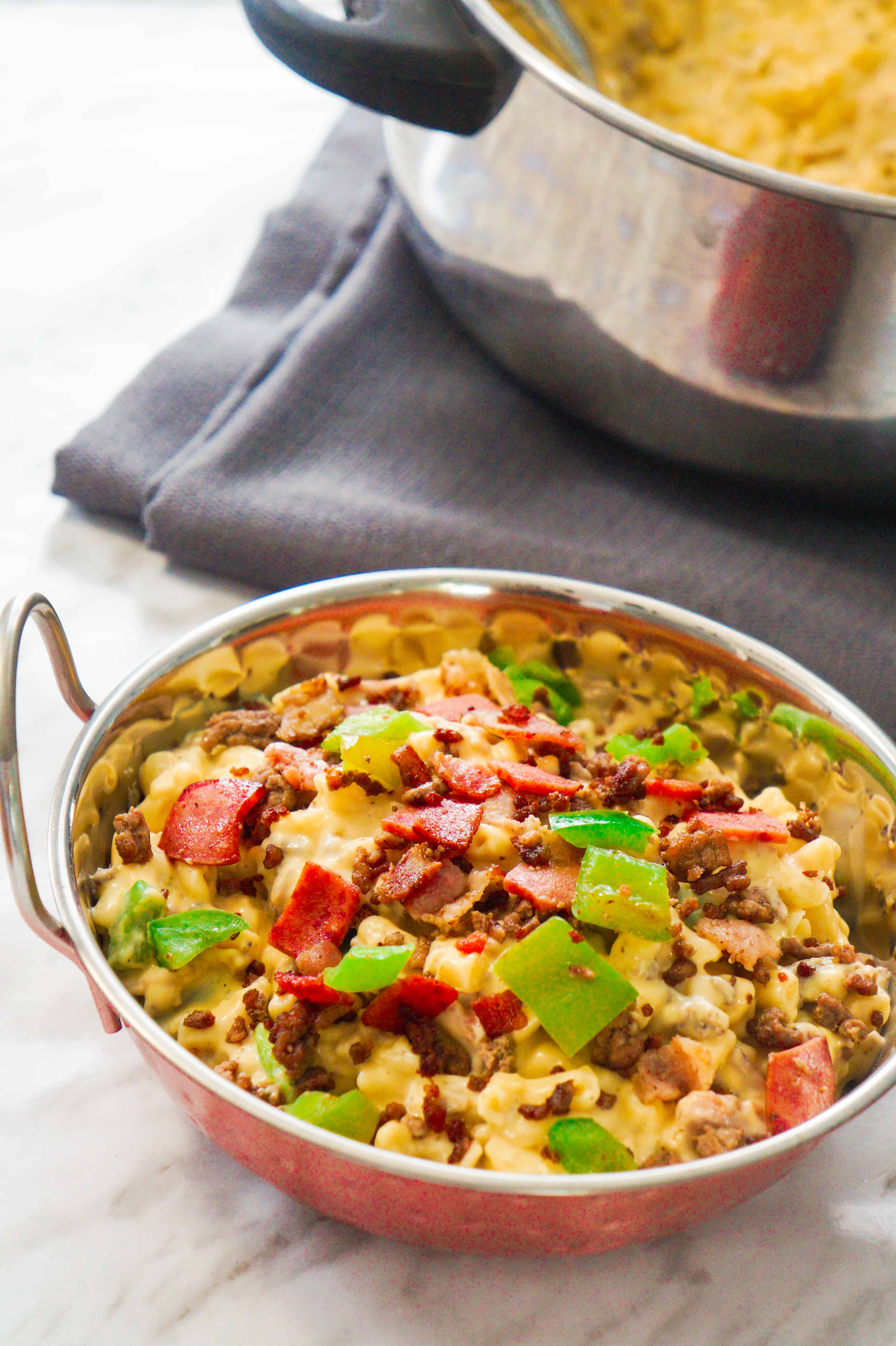 Be sure to also check out this Meat Lover’s Mac and Cheese! 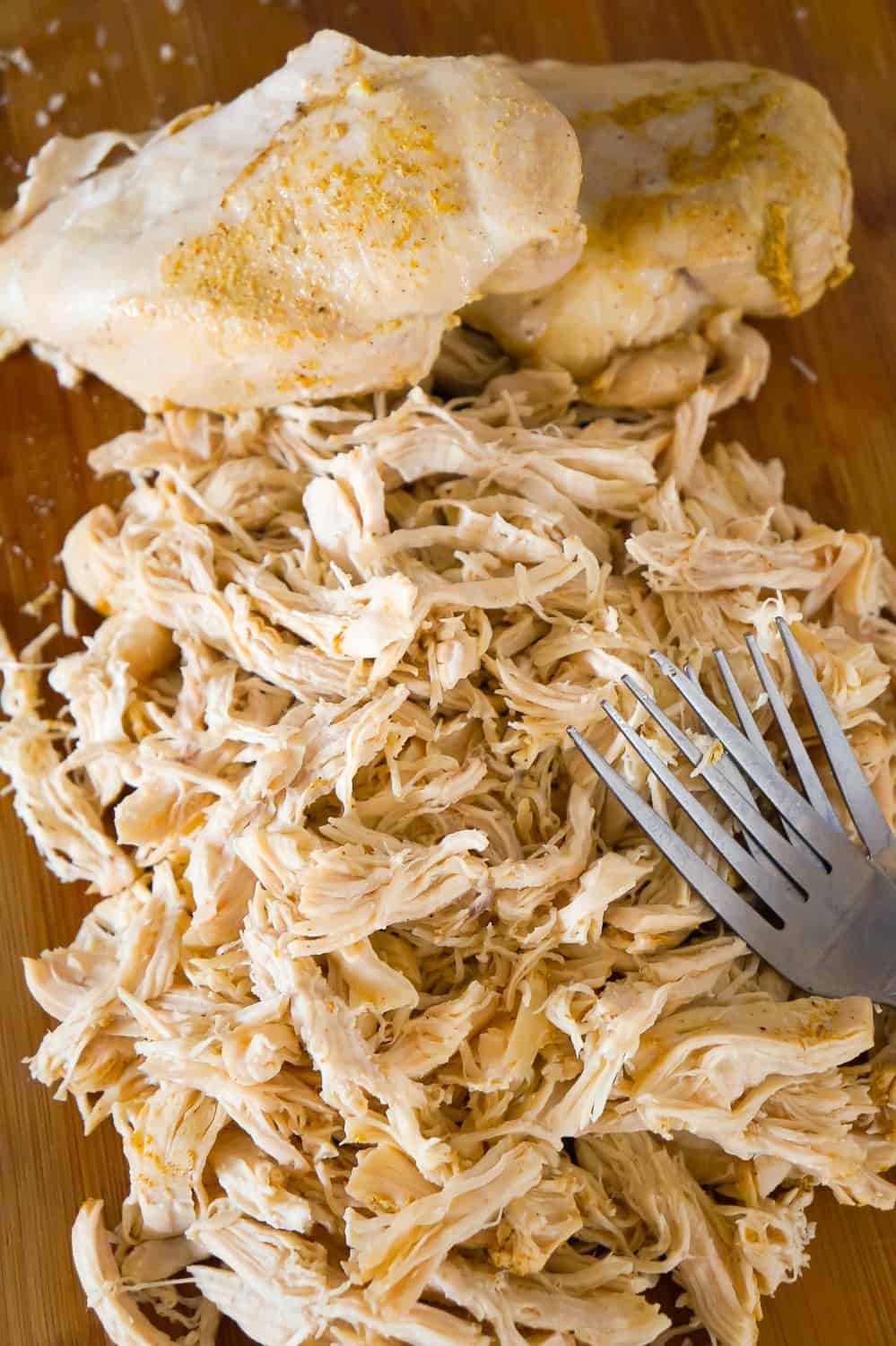 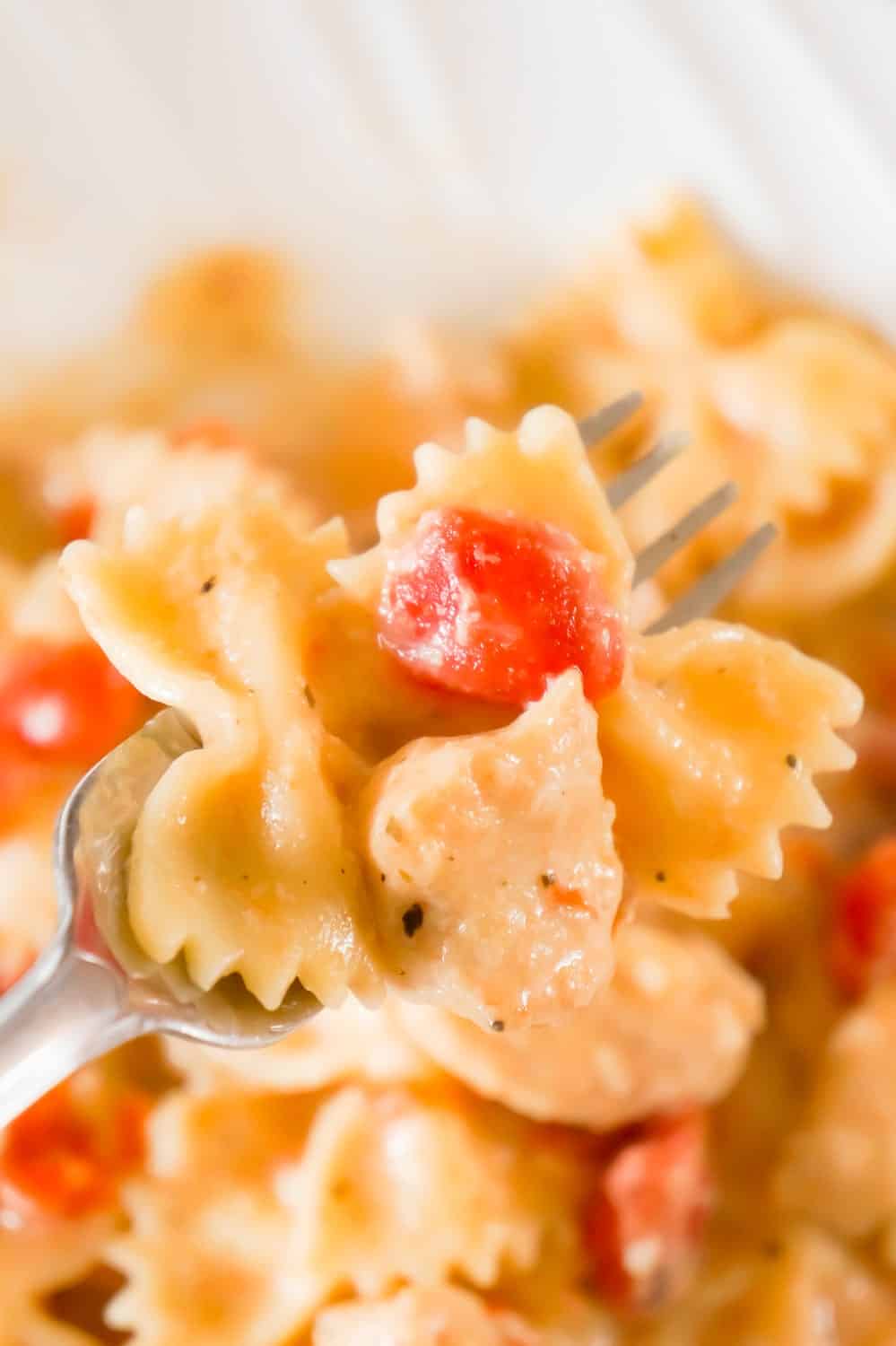 This recipe was tested in an 8 quart Instant Pot Duo. 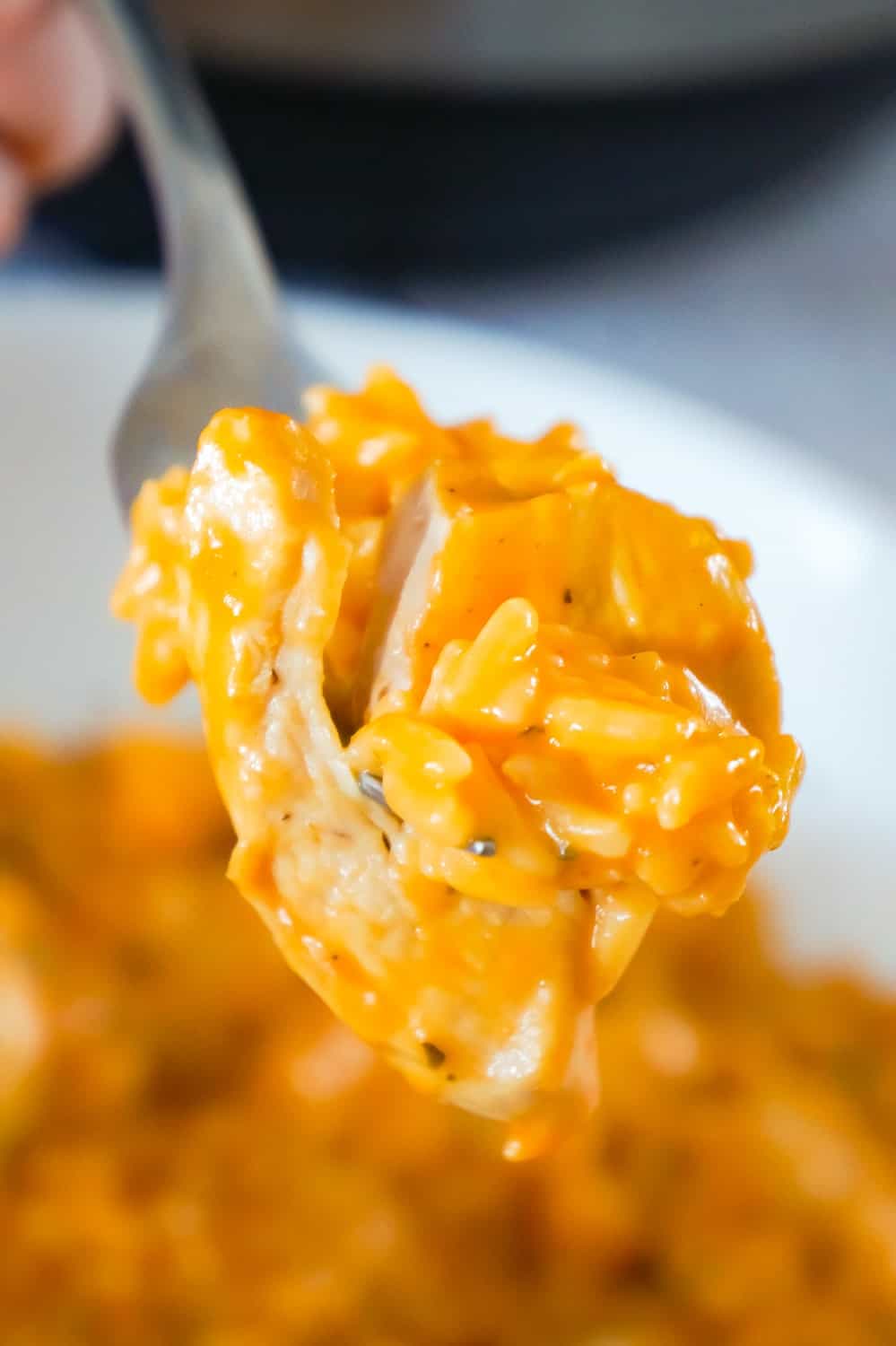 cialis without a doctor prescription

vardenafil vs viagra vs cialis

vardenafil vs viagra vs cialis

Best trees you can fine in Hawai !